We only used this as a stop off point between South East Asia and New Zealand so we didn’t see much of it. Annika liked it, I didn’t. It was very expensive, so we were forced to eat fairly ordinary food and it was full of wealthy ex-pats waving their money around. Still, the night at the races was a brilliant night out and I did like the trams. 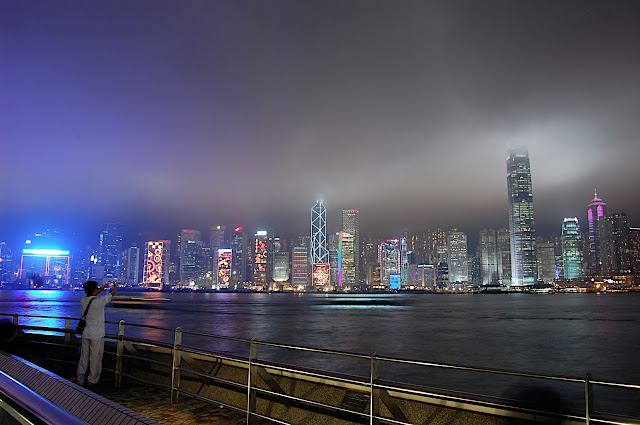 An expensive few days in Hong Kong, featuring racing and some interesting foodstuffs.